Learn More About Me

For Julian being active in sports has always been a very important part of his life.

He started at a very early age training Taekwondo to a high level.

He continued his trainings and began teaching the craft throughout college.

Julian moved to Europe to continue his way to his personal goals , but he never lost touch with his physical activities.

Soon after he moved to Amsterdam, Julian was introduced to different training disciplines .

He quickly realized the profound physical and mental benefits that could be achieved with an all-round training, and became hooked!

As he continued deepening his practices of physical trainings, he became more confident of his true Philosophy in life – try to live your passions!

Since then, he continued to immerse himself in studying the fundamentals of physical training varieties and different levels of awareness such as Tai Chi, Pilates and Yoga.

In turn Julian developed his own program NEWXTEP, a unique body and mind cross training program,

inspired by his fascination for the kinesthetic awareness that can be achieved by the practice of dance, yoga postures and Tai chi.

Julian’s main goal is to share his knowledge and fervor for life, health and well-being with all the people around him.

His clients range from “hard-core training” and professional athletes to individuals that are just trying to lead a healthy lifestyle.

After nearly 20 years in Amsterdam, Julian continues to give training and guidance to personal clientele and groups in several gyms and studios around the city and retreats in different countries. 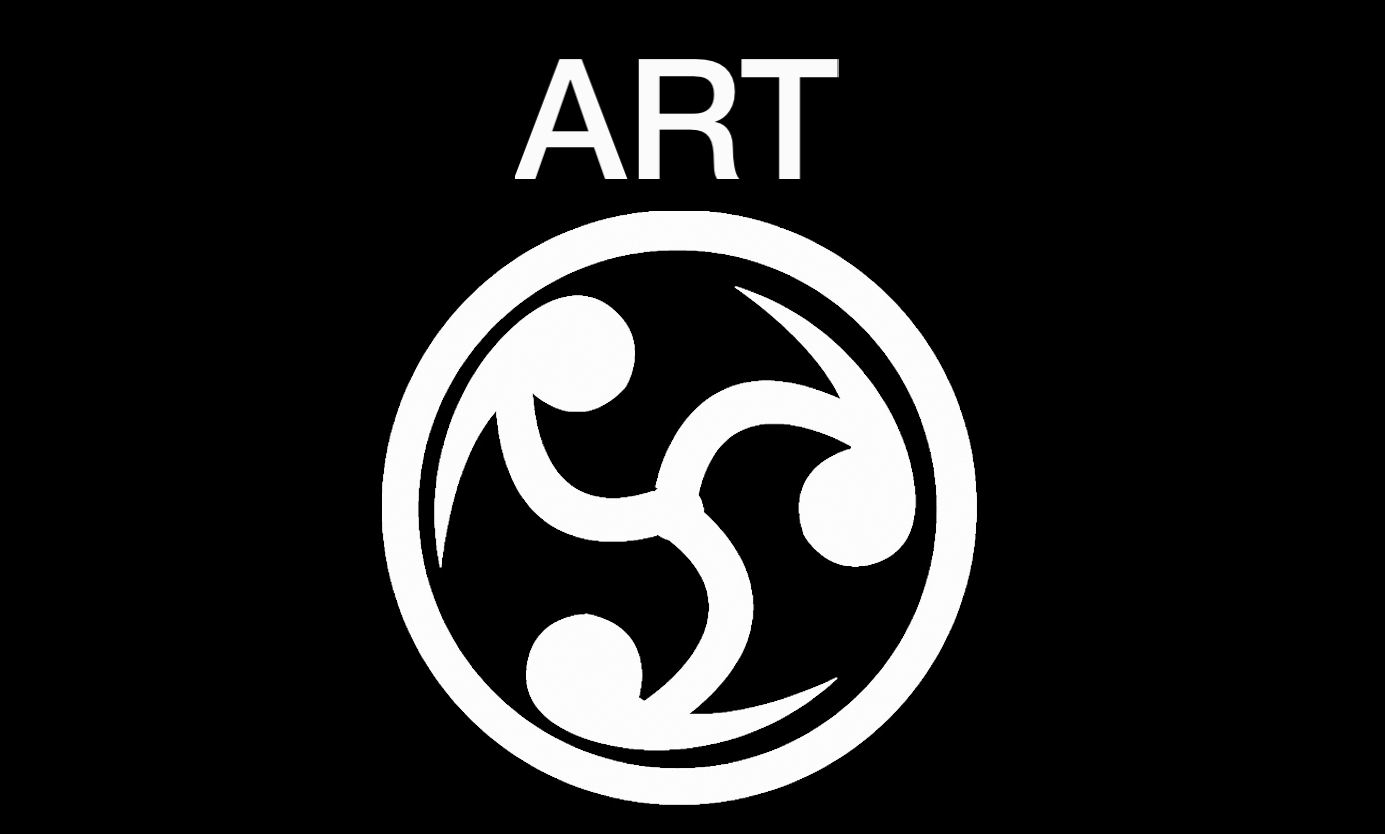 Lets go for it

The Goal: to create a routine focused on your fitness intentions and achieve long-term results that will last!

With every client, Julian performs an initial in-depth interview and assessment to determine the individual’s current fitness level, future goals and present lifestyle. Based on the results and information gathered during the consultation, Julian will create a customized program to help each individual obtain their specific goals.

His innovative and dynamic workouts combined with his passion and dedication to his clients brings personal training to a different level. His main focus is and always will be to share his knowledge and build a solid fitness foundation so that his clients can achieve long-term and lasting/sustained results!

Julian is available for private individual or tandem personal training. He will create customized workouts based on your specific needs to help you develop and maintain a stronger fitness foundation.

Julian Specializes in Personal Training for: 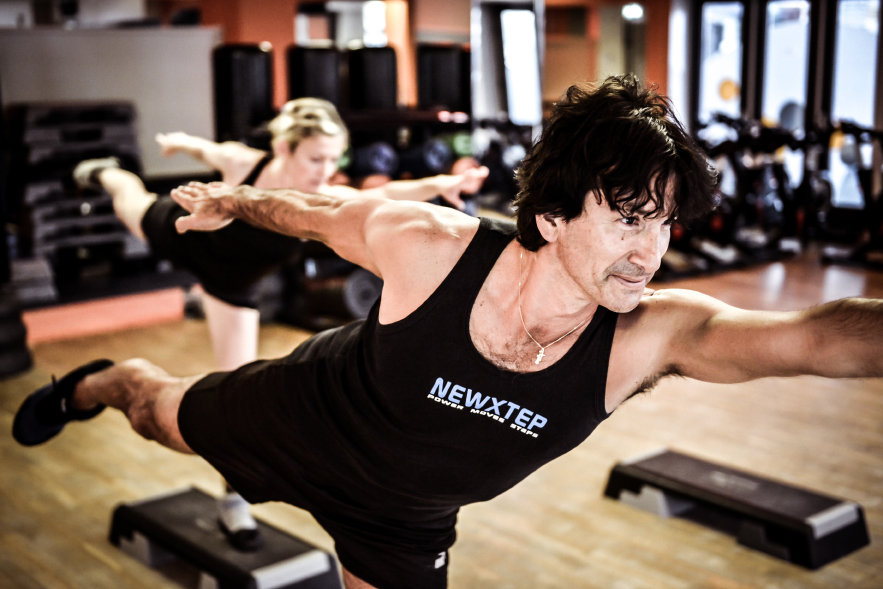 It is hard but it is worth it!